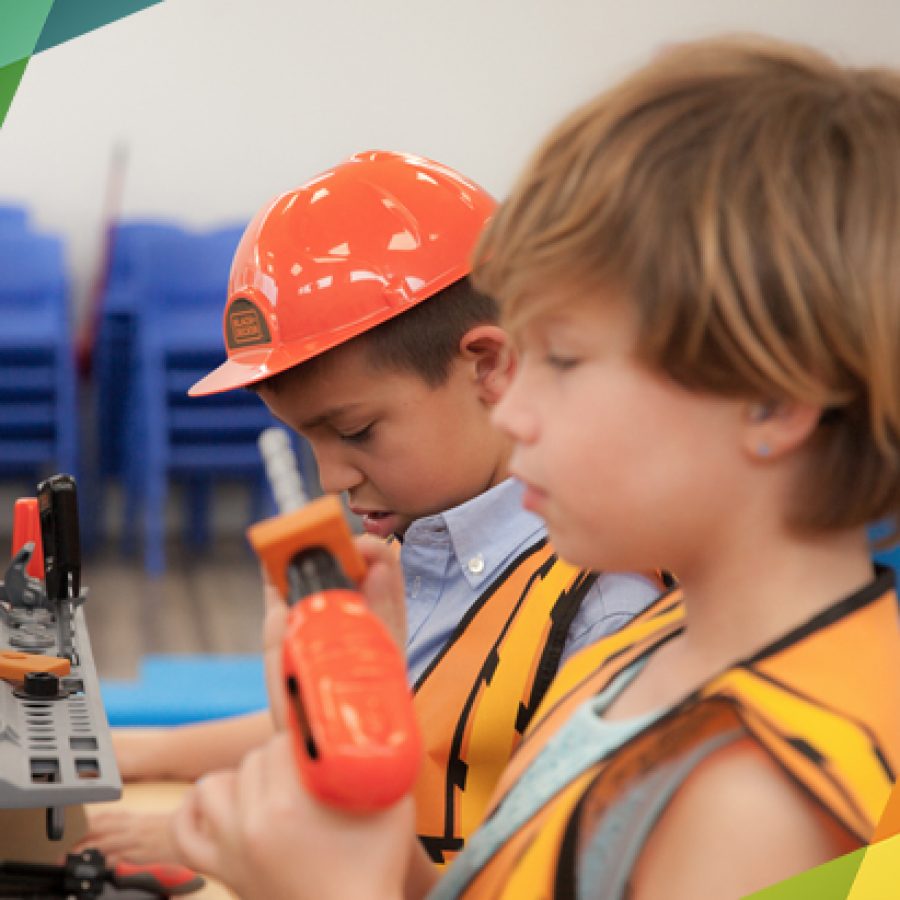 Orlando, Florida (August 31, 2017) – Amazing Explorers Academy®, the Central Florida based educational preschool, has been recognized by the Hispanic Chamber of Commerce of Metro Orlando (HCCMO) as one of the 10 Fast Growing Latino Companies in Central Florida. The list of the 10 companies was released this week at the HCCMO event annual Hispanic Business Conference at the Renaissance Orlando at SeaWorld.

Amazing Explorers Academy will open its first franchise in Lake Nona’s Laureate Park Village Center this fall. The educational preschool, based in Waterford Lakes, prides itself on its engagement with children and their families to prepare them life in the 21st century and beyond, using hands on exploration. The school uses STEM to inspire, connect and engage the youngest minds already immersed in a technologically connected world.

“We are committed to making a difference in our communities and provide families with a preschool experience for their children that stands above all the rest,” said Chief Learning Officer, Amazing Explorers Academy®. “We thank the Hispanic Chamber of Commerce of Metro Orlando for recognizing our vision and future growth throughout Central Florida. It is an honor to be included on this list with other forward thinking companies that will undoubtedly have a tremendous impact in the years to come.”

Amazing Explorers Academy™ came on the educational preschool scene in 2015 with the launch of its first school in the popular Orlando suburb of Waterford Lakes. The school quickly filled to capacity with 250 students. The school’s concept began with the assembly of a task force, leading thinkers including university professors, entrepreneurs, technology experts and community leaders from around Central Florida and beyond who helped identify the new challenges facing the early childhood industry. Working closely with University of Central Florida professors and researchers the school developed a new education approach to redefine the next generation.

Amazing Explorers Academy® plans to expand its reach with the building of additional franchises throughout the region over the next five years. Franchises are available throughout the state of Florida in Orlando, Tampa, Jacksonville and South Florida.

For more information on franchising contact Fabrizio Spinelli at 407,922,5337, fs@aexplorers.com.

FOR MEDIA: HI-RES STILL PHOTOS and RENDERINGS available for free/unrestricted use by the media contact: Katie Dagenais with JoLu Communications. 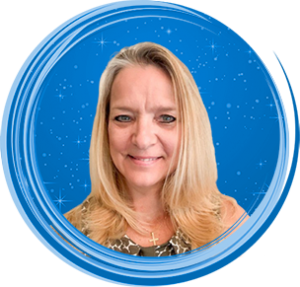 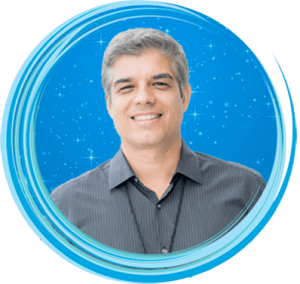 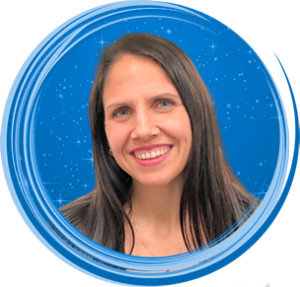 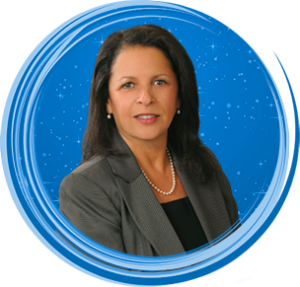 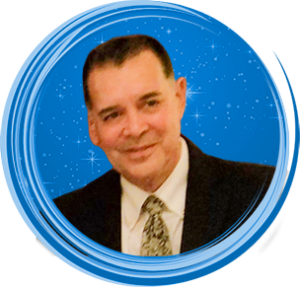 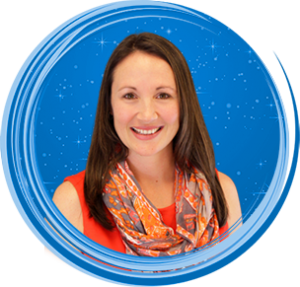 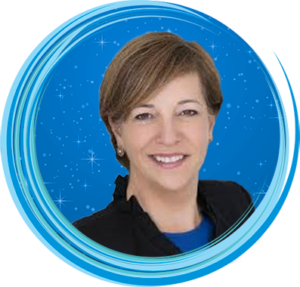 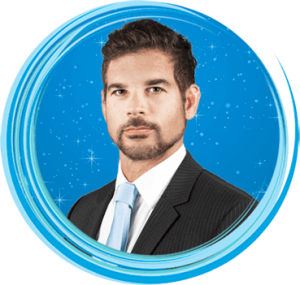